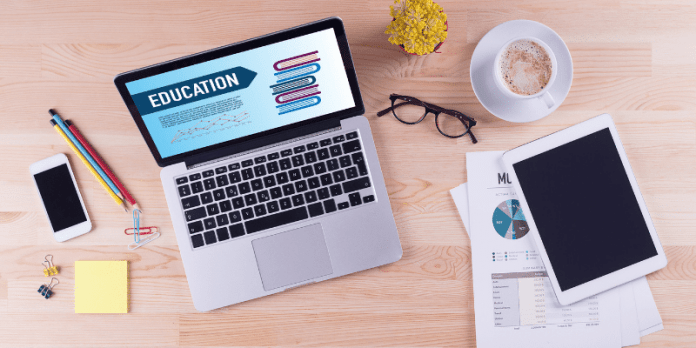 Has formal education lost its value?

The reality of digitization is that more than 1 billion jobs, which is roughly one-third of all jobs will probably get transformed. This leads to the dilemma of how to assess a person’s potential – will it be through skills or educational qualifications? Some of the leading factors of change would be the advancements in Artificial Intelligence (AI), Machine Learning (ML), and Data Science. The discussion has taken an active turn as formal education doesn’t guarantee a required skill set to perform well. The organization’s preferred industry-ready talent is often lacking thus creating a gap between formal education and employment. Embracing change is the only way to ensure sustenance.
Read more.

The backward classes welfare minister SS Sivasankar received a simple petition from a girl. It was a request for a sewing machine, with which she could earn and help feed her family. The request was well accepted as the minister offered her what she asked for and also decided to provide her free education. The minister wanted her to be able to help others through her knowledge. The 17-year-old girl comes from the ‘Boom Boom Mattukarar’ tribal community. Both the petition and the minister’s reaction have been going around social media. Her family has been facing financial troubles ever since the pandemic. Read more.

0
DSEU’s board of curriculum designers The Delhi Skill and Entrepreneurship University was established by the Delhi Government in 2020....
Read more
Articles

Apprenticeships – an opportunity for manufacturing companies

Bridging the Skill Gap with Apprenticeships in the Automotive Industry

‘Apprenticeship is the highest qualification’