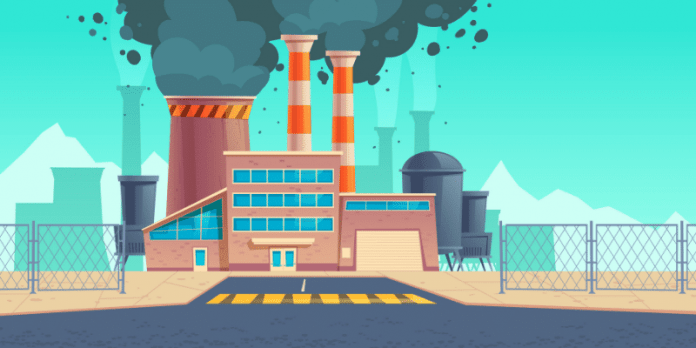 Simplification of the Apprenticeship Act

The Ministry of Skill Development and Entrepreneurship (MSDE) has been seeking inputs from industries to amend the Apprenticeship Act, 1961. The new amendment aims to simplify engagement of apprentices in establishments. This information was brought to light by Union Minister, Dr M N Pandey during a Progressive & Futuristic Skill Development webinar. The act has already been through two rounds of amendment, and the minister hopes to simplify it even further. This would likely solve the challenges currently faced due to the act. Union Minister, Dr M N Pandey has recently put forth a one-month training programme for one lac paramedical staff to stay prepared to combat the predicted third wave of COVID-19. He also expressed his hopes in receiving help from the industries to complete the same. Read more.

DRDO’s Defence Laboratory Jodhpur plans one-year training for ITI pass outs. DRDO is currently accepting applications for Apprenticeship who will receive a stipend of Rs.7000/-per month. Interested candidates fulfilling the requirements may, send scanned copies of their applications along with desired documents/certificates. Currently looking to hire apprentices for computer hardware and network maintenance, instrument mechanic, stenographer, computer operator and programming assistant, fitter, electrician and others. 47 vacant positions with the before mentioned titles are available. The eligibility is very strict hence apply as seems fit. Further application information is given in the complete article. Read more.

NMDC is hiring apprentices and also Programming and Systems Administration Assistants. The former will be for graduate and technician apprenticeship with currently 29 vacant positions to be filled. The apprenticeship eligibility is a degree in Civil, Mechanical, Electrical, Electrical & Electronics, and Mining Engineering. The technician apprenticeship options are candidates with Diploma in Mechanical, Electrical, Electronic & Tele commutation, Mining, Modern Office Practice Management and Computer Science & Application. Applications will only be accepted till June 15. Additionally, 30 vacant positions are available for Programming and Systems Administration Assistants. The eligibility for this is a National Trade Certificate issued by National Council for Vocational Training in Computer Operator and Programming Assistant (COPA). Read more.

Besides the obvious ripple effects of the pandemic globally, it has brought out an interesting scenario that was very questioned before. These findings were brought to light by K.R. Shyam Sundar is professor of human resources management at Jamshedpur’s XLRI-Xavier School of Management. He observed that covid has spiked unemployment rates not witnessed even during the 2009 financial crisis. It also adversely affected the emotional and physical well-being of workers. This unemployment will be reflected among fresh recruits too, even if families churn out enough money to educate them. The sudden loss of job will likely lead to Employees and workers forming or joining trade unions to demand job security and social safety nets. Read more.