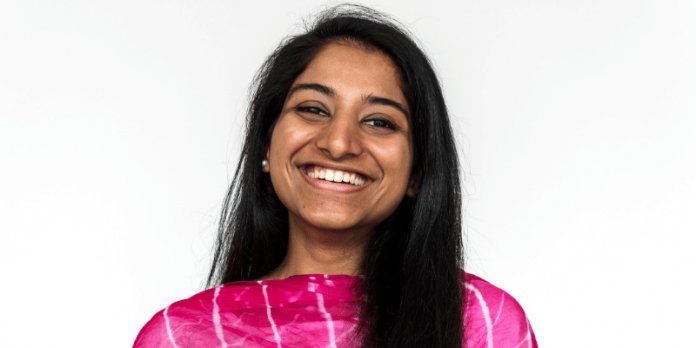 When a budget of ₹950 crores was rolled out in January of this year for 600 districts, the skill development took a more advanced turn. The budget was released during the third phase of Pradhan Mantri Kaushal Vikas Yojana. This move was with respect to the UN’s Sustainable Development Goals (SDGs). It will be focused on following the careers of women who have been trained in 2017 and 2018. India has not seen the most enthusiastic participation from women in its short-term skill development programmes. This survey-like observation is set to make sure the training is efficiently being utilized. Read more.

Securing skill training from the pandemic

1.5% of the Union budget towards skill training is going to be used for sanitation of training infrastructure and safety protocols after the proposal gets through final approvals. As the training centres starting opening up for skill development once the pandemic had eased, the government started this discussion. The ongoing training is in sectors from IT to retail and shop floor management, whose charge is mostly taken up by the government. 1.5% allowance per trainee is the final proposal with approval from the finance ministry. Once the pandemic really fades out, the allowance would also get withdrawn as there would not be a need for it. Read more.

The pandemic had forced students as well as workers in India to be digitized, either to recover their ongoing businesses or to turn to education to give them another shot. During that dark time, Microsoft had stepped up and helped over 30 lakh people in India gain access to digital skills. Internationally speaking, the company was able to provide the same to over 30 million people in 249 countries and territories. Soon Microsoft will also be lending a hand to 250,000 companies in 2021 to make a skills-based hire. Millions have taken up online training during 2020-2021, and the participants are from a wide range. Skilling has definitely been the highlight of the new era and more people taking it up will make the nation run more efficiently. Read more.

The senior-most judge of the Supreme Court Justice N V Ramana has made a very sad statement about India’s education system. He compared the current system to a rat race and being inefficient in building any sort of character for the students. This incident took place at the convocation address of Damodaram Sanjivayya National Law University (DSNLU). He stresses the need for a more nation-building mindset for the next generation. One of his points was that not many of the graduating students are ever work-ready and this really impacts the very use of education itself. He ended the speech with a note towards a quality education over anything else. Read more.