Indian Companies dedicating CSR funds to impart employability skills; Machine Learning to be in demand in 2022 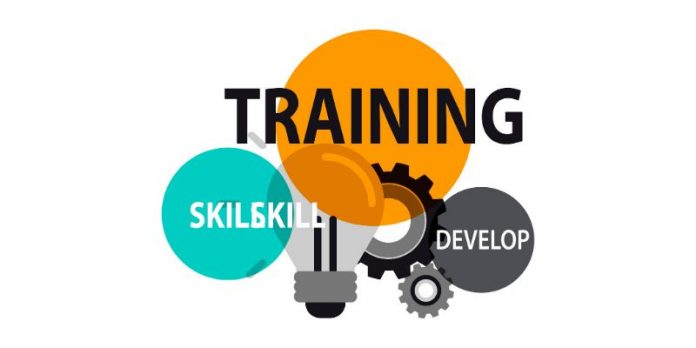 TeamLease EdTech, a learning solutions company, recently conducted a survey, ‘Aligning education and skilling in the CSR agenda’, which revealed that companies are more than willing to dedicate a huge portion of their funds to impart employability skills. According to the findings of the survey, 22.8% companies support college or school dropouts, 20.4% companies help women, and 18% companies contribute towards uplifting people with disabilities. Out of the 100 companies that took part in this survey from across the country, 46% of them have said that they allocate over 50% of the funds for Skilling and Education, majority of them specifically towards vocational skill to reduce unemployment due to skill gap. Read more.

Also Read: What skills do you need to succeed in the post-pandemic world?

Data Science, Machine Learning, and Full-Stack Coding Jobs to be in demand in 2022

The onset of the global pandemic has fast-tracked the bringing about of a lot of technological changes in business operations. But this introduction of new technology has also hindered operations due to lack of talent that is experienced in these skills. Businesses are increasing their dependency on insights from data to overtake competitors and offer better consumer experience. Hence, the demand for data scientists who can mine data accurately in increasing, with companies willing to offer higher pay. While companies today are adopting automation tools so that they can anticipate consumer needs accurately, Machine Learning, a branch of AI, is also growing to be a desirable skill. There is an increased presence of applications and software for which full-stack coders or developers are needed to build front and back end. Other skills that are predicted to have a boom include robotics, cloud computing, AR & VR, cybersecurity, and blockchain. To match the current hiring demand, students now need to upskill and reskill to keep up, and also update themselves continuously with modern learning so that they can excel in their careers. Read more.

BridgeLabz released a report, the Tech Employability 2021-22 report, which revealed that women are more employable than men in tech development jobs. This conclusion was arrived after conducting the BridgeLabz Tech Employability Quotient or the BTEQ test, done to find out what is the probability of acquiring a job in tech development, which scored women with 42% and men 39%. The BTEQ test analysis reported to have 75% of the talent to be belonging from Tier-II cities. This report also showed that people from lower-tier cities have achieved better employability scores as compared to those from metro cities. The Founde of BridgeLabz, Narayan Mahadevan, commented, “Although the tech industry is thriving with opportunities across several fields, there remains a significant issue of staff attrition. One of the variables in the gap is the under-utilisation of women’s talent.” Read more.