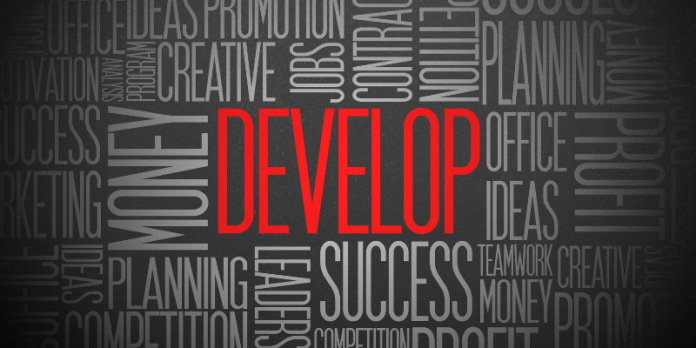 The India Skills Competition that was held earlier last week, has had 17 winners in bronze, silver, and gold from Andhra Pradesh, giving them the 6th position at national level. The winners of the India Skills Competition will be representing the country at the World Skill Competition, held once every two years where 80 countries participate worldwide, in Shanghai, China, after receiving a two-months training by the National Skill Development Corporation. After a rigorous training of 90 days by the AP Skill Development Corporation (APSSDC), the state has won two bronze, four silver medals in Digital Construction, Mobile App Development, & Robot System Integration, and seven gold medals in Additive manufacturing, Cloud computing, Cyber Security, Electronics, Mobile App Development, & Mobile robotics. Read more.

This year, the non-metro cities in India are seeing a rise in demand for talent that are digitally savvy in technology as a result of the continued pandemic-induced remote working culture forcing companies to set up smaller offices away from headquarters. Zoho Corp, am SaaS unicorn, is planning to hire 1,000 new joinees for their rural offices in addition to the 3,000 people hired last year. Tech Mahindra Ltd, a Pune-based software services firm, has an aim to double their staff in digital technologies by hiring fresh talent from tier-II cities and also upskilling and hiring from their existing pool of talent in India as well as overseas. IBM corp has also expressed interest in expanding their business with their venture towards non-metro cities. Read more.

Earlier this week, IndiaSkills 2021, a National Skills competition showcasing participation in 54 various skills, concluded having the secretary of Ministry of Skill Development & Entrepreneurship, Rajesh Aggarwal, felicitate over 150 participants. Over 500 youths from 26 states and union territories participated in the competition whichw as held at multiple locations. There were 59 gold medal winners with Rs100,000 cash prize, 73 silver medal winners with Rs75,000 cash prize. And 53 bronze medal winners with Rs50,000 cash prize. Additionally, over 50 participants also won the Medallion of Excellence. Rajesh Aggarwal promised Team India on behalf of the government to be given the all the necessary tools and training required so that they may perform their best at the WorldSkills International Competition to be held in Shanghai, China. Read more.

0
ASDC partners with Hero MotoCorp to train in Automotive Servicing  The Automotive Skills Development Council or the ASDC and...
Read more
News

AWSTIC candidates bag 8 out of 14 medals in IndiaSkills 2021; Raising marriage age for women will make them ‘Aatmanirbhar’