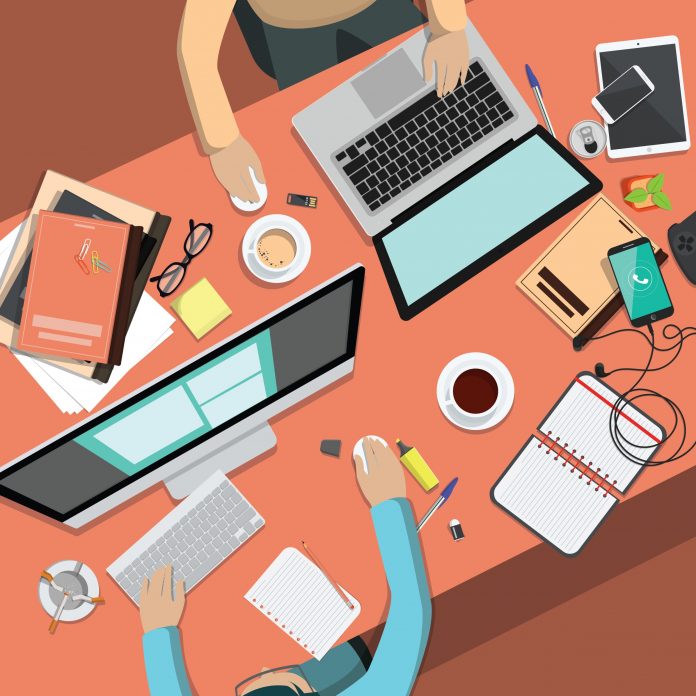 According to an official press statement released by an edtech company based in Chennai, Veranda Learning Solutions, a comprehensive learning platform, Veranda Acacia, is being launched for providing workplace-ready training programs with the aim of bridging skill gap in the IT industry. The first set of delivery centres has been signed for 25 locations all over India. The statement also said, “The Acacia Phase 1 programs for full stack web development, cloud and DevOps, as well as data science are aligned to competency standards developed by SSC NASSCOM in collaboration with Industry and approved by the government of India (GOI).” The Chairman and Executive Director of Veranda Learning Solutions, Kalpathi S Suresh, is also quoted to have said, “All our programs are outcome-driven and with Veranda Acacia we aim to bridge the current skilled workforce gap in the tech sector. We will deliver high quality, affordable, and experienced instructor-led courses across tier-2 and tier-3 towns to enable learners to quickly integrate within the industry in the coming 12 months.”

Naveen Sharma, the State Coordinator for the HP Kaushal Vikas Nigam, addressed a press conference where he is reported to have said that over 50,400 young Indians were given skill-based education in the past four years by polytechnic institutes and industrial training institutes or ITIs with the purpose of making them equipped for skilled labour in government as well as private sectors. Sharma also added that an amount of Rs150CR was spent by the Government in order to provide the youth of the country with the necessary skill-based education, HP Kaushal Vikas Nigam also contributed Rs 74CR for the same.

The Rural Tribal Technical Training Programme was launched last week with Bhopal Chief Minister Shivraj Singh Chouhan inaugurating the project at the Kushabhau Thackeray Auditorium on Friday. This training programme aims to train the tribal youth with technical vocations such as plumbers, electricians, masons, and vehicle mechanics. CM Chouhan believes this programme to be extremely useful in providing the tribal youth with employment by honing their skills. The pilot project of this initiative will also be carried out in states of Chhatisgarh, Rajasthan, Madhya Pradesh, Maharashtra, and Gujarat.

Share
Linkedin
Twitter
Facebook
WhatsApp
Email
Previous articleMoU signed between India and UAE to accelerate skills development for youth
Next articleNews from the world of Education: May 17, 2022