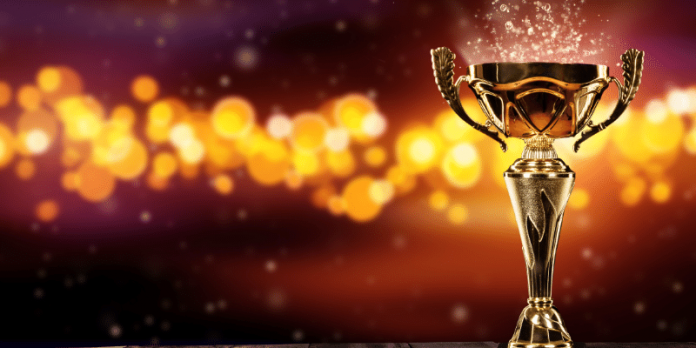 A strong 58-member Indian contingent was given a grand ‘Vijayi Bhava’ send-off ceremony in the capital today as they gear up to compete against the best in the world at WorldSkills Competition 2022, the biggest skills competition in the world. The competitors will be showcasing their skills in 52 trades across 15 countries in Europe, Korea, Japan, and the USA.

In the current edition of the competition, Team India will compete in six new-age skills, including Industry 4.0, Robot System Integration, Additive Manufacturing, and Renewable Energy. The 58-member team has 19% women representation, indicating the rise in the stature of women including in skills that were earlier the preserve of men. All Indian competitors have undergone robust training to polish their skills with support of industries and academia like Toyota, Maruti, NIFT, Mahindra & Mahindra and more.

Addressing the candidates, Shri Rajeev Chandrasekhar, Minister of State for Skill Development and Entrepreneurship, Electronics and Information Technology congratulated all competitors, representing states, parents and other supporters for setting new benchmarks in skilling. He said that we are witnessing a true Yuva Shakti and we are all spectators of this great phenomenon called skilling that is propelling the economic wheels of our country. He expressed his confidence that with the power of skills, we will soon witness India’s techade. Guided by the vision of our Prime Minister, Shri Narendra Modi, we have been able to create a globally competitive youth that is prepared to make India the Skill Hub of the World. The huge spectrum of skills on display today gives me reason to believe that we will have many skilling champions who we must celebrate, he added.

Lauding the hard work of students and trainers, Shri Atul Kumar Tiwari, Secretary, MSDE gave his best wishes to all the candidates. The fact that we embraced big challenges including the pandemic is testimony to our resilience and grit. What we have seen in the national competitions strengthens our belief that we will get more glories for our nation in WorldSkills Competition 2022, he added.

Various winners of past WorldSkills Competitions also addressed the India team, sharing their experiences of the largest skill competition and inspiring aspiring members to perform to the best of their abilities on the global stage. The 46th WorldSkills Competition will bring together more than 1,400 young professionals, representing over 60 countries. In 2019, from India, 48 candidates took part in WorldSkills International at Kazan, Russia. The team won one gold (Water Technology), one silver (Web technology), two bronze (Jewellery and Graphic Design Technology) and 15 medallions for excellence.