India undaunted in its journey to top under Prime Minister 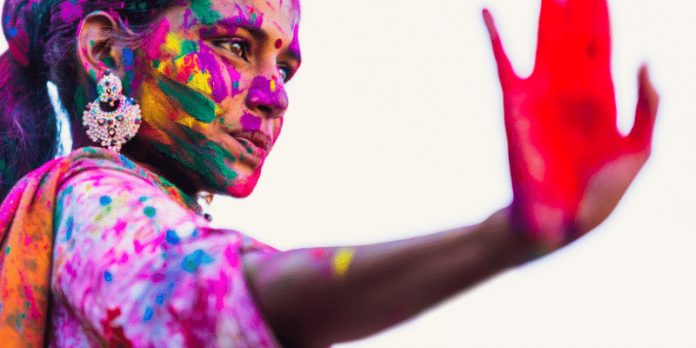 India is moving strongly on the path of becoming more resilient, capable and stronger, and its mission to become the world superpower in next 25 years has gained unprecedented momentum under the able leadership of Prime Minister Shri Narendra Modi, said Smt. Smriti Irani, Union Minister for Women and Child Development, and Minority Affairs, while speaking at the closing ceremony of Free Mega Multi-Specialty Health Check-up Camp in Chandigarh today.

Smt. Irani also donated blood at the camp and also distributed certificates among 100 women who were provided skill-development training in bakery, cookery and sewing under the Sashakt Nari initiative of Chandigarh Welfare Trust (CWT).

She said that as the true leader of the people, Prime Minister Shri Narendra Modi has shown that service to humanity is the biggest service one could render. She praised the efforts of the organisers of the camp for the noble cause of  health for all.

People in large numbers availed the different healthcare services provided at the camp. The mega camp provided around a dozen health services to the residents of the city including Cancer detection, Eye-screening, Dental Check-up, General Health Check-up, Child health check-up, Orthopaedics, Mental Health Check-up, and Dermatology amongst others. Camp was organised by CWT, along with the NID Foundation and Chandigarh University Gharuan at Grain Market, Sector 39, Chandigarh, on the occasion of Seva Diwas, as part of the celebrations of honourable Prime Minister Narendra Modi’s 72nd birthday.