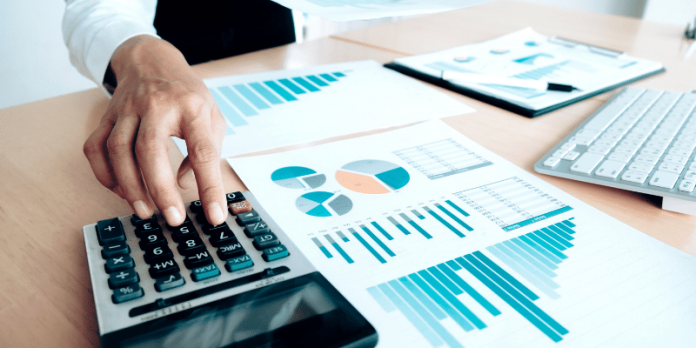 The Finance Minister, Nirmala Sitharaman said that the government is planning to generate 5 to 6 million jobs by June 2021. This will be made possible through the Atmanirbhar Bharat Rozgar Yojana (ABRY), which was launched on the 12th of November by the Minister herself to uplift the pandemic-hit Indian economy.

As per the new rules, all private companies will have to sustain at least a minimum net addition to their workforce between October 2020 to June 2021. If they fail to do so, their Employees’ Provident Fund (EPF) subsidy will be cancelled.

Minister also announced that for the next two years, both employers and employees will be given a subsidy for retirement fund contributions.

0
Not only did APSSDC switch to a virtual mode of training, it enabled 1.5 lakh aspirants to get skilled despite the lockdown,...
Read more
Articles

Modern apprenticeships have grown up

Colleges in J&K with Skill Based Education