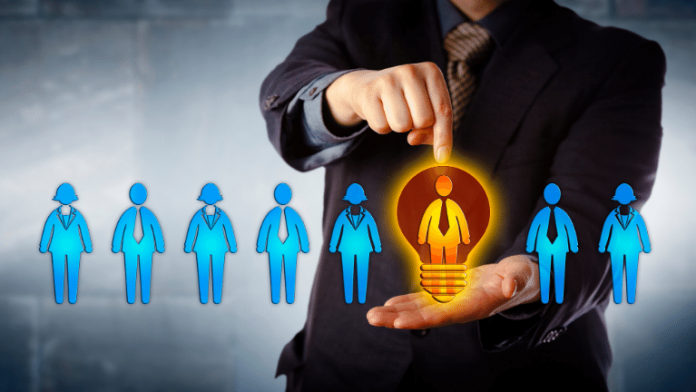 The Government has decided to organize Pradhan Mantri National Apprenticeship Mela (PMNAM) in various locations across the country on monthly basis. States/ UTs have been asked to organize PMNAM every 2nd Monday in 257 districts (1/3 of total districts) with the flexibility for choosing the district/ location and the day of mela based on local conditions/ festivals, etc.   So far two melas have been organized in the month of June and July, 2022.  The State-wise number of districts, including State of Andhra Pradesh, in which PMNAM is being conducted is enclosed at Annexure-1. The criteria for selection as an apprentice by the companies as per the Apprentices Act 1961 is minimum 14 years of age(18 years of age for hazardous industries) and physical, educational / technical qualification as per the trade.

The government is striving to train 1 million youth per annum through apprenticeship training. For this PMNAM is being used as a platform where there is active participation of establishments and candidates and it also provides awareness to the youth on various opportunities existing across the participating companies. The details of establishments, candidates participated and contract generated in the last two melas is as below:

This information was given by the Minister of State for Skill Development and Entrepreneurship, Shri Rajeev Chandrasekhar in a written reply in the Lok Sabha today.