Kerala has become the first example for digitalised education system 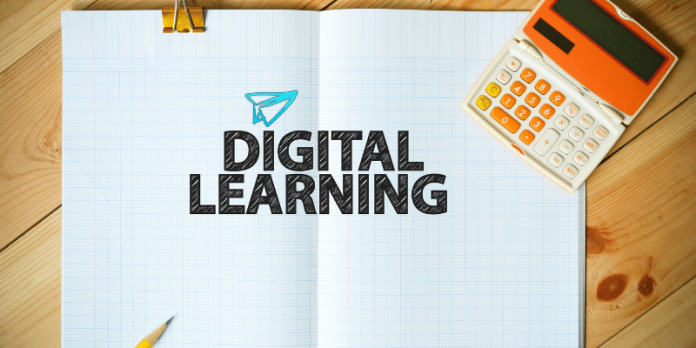 With financial cooperation from the Kerala Infrastructure and Technology for Education (KITE), Kerala CM Pinarayi Vijayan announced that the state had become the very first to implement a fully digitalised education system featuring hi-tech classrooms and labs, even in government aided schools. The increase in the number of students registering is a testimony to the fact that the public school system is far from in shambles.

As a part of the Public Education Rejuvenation Mission, the project was a two fold process which aimed to aid both higher secondary schools and primary schools. The first digital class was launched by KITE ( Kerala Infrastructure and Technology for Education) as a response to the disruption in traditional schooling caused by Covid 19. Since its launch in June, the program has successfully featured over 2500 classes so far.

0
Staff efficiency for business growth As the pandemic slows down, all the industries are gearing up to get back...
Read more
Articles

0
National Performance Grading for School Education is out - Punjab tops The Centre has released the national performance grading...
Read more

Unemployed youth get placed in the healthcare sector after training from...

Lockdown a boon? A surge in the online enrolment courses opens...