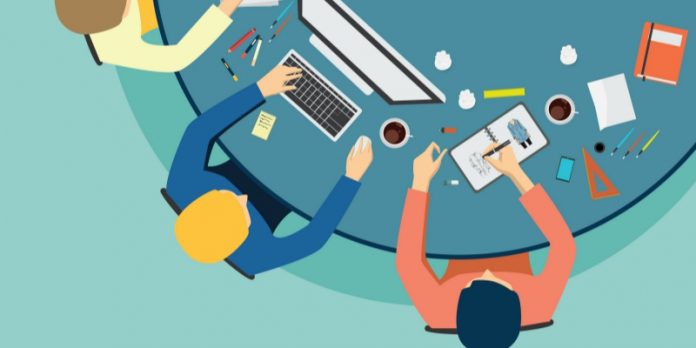 Livelihood avenues are being created through J&K Government’s innovative interventions. The skilled & talented Youth of J&K are getting employed thanks to the government. This is also helping create better prospects for our younger generation. These remarks were brought on by Lieutenant Governor, Manoj Sinha during Skill Development Department review. Functioning of different departments of the J&K Government was also taken into review. Their present working and the future deliverable was the focus of this review. Integrate Skill development with Youth clubs would be the next step for the government. Increasing quality and market relevance of skill development programmes would be the next steps. Read more.

Need to treat skill and education as same

The new National Education Policy (NEP) implementation importance was brought to light last Friday. This was the review of newly-inducted Education Minister Dharmendra Pradhan. He had a two-year stint at the helm during which he released the policy and initiated its implementation. Treating skill development and education as one subject should be the priority according to Education Minister Dharmendra Pradhan. The implementation of the policy (NEP) at the ground level is the first step. For the implementation the youth should be divided into three categories. The categories would be young kids in pre-school, those who are in the formal education space and those who are school dropouts and last are the ones that can be linked to the skill development sector. Read more.

Union Minister of State for Electronics & Information Technology and Skill Development Rajeev Chandrasekhar spoke out recently. He stated that Digital India and Skill India will be more relevant in a post-Covid world. an opportunity to contribute to his vision of building a new India and an Atmanirbhar Bharat has been made through the recent cabinet expansion. The relevancy of the Prime Minister’s vision of Skilling India and Digital India has increased ever since the pandemic has cost both lives and livelihoods. The $5 trillion economy dream is still possible is we work very hard. Read more.

Skill centres will be functional from August 10