Govt must refocus on youth skilling 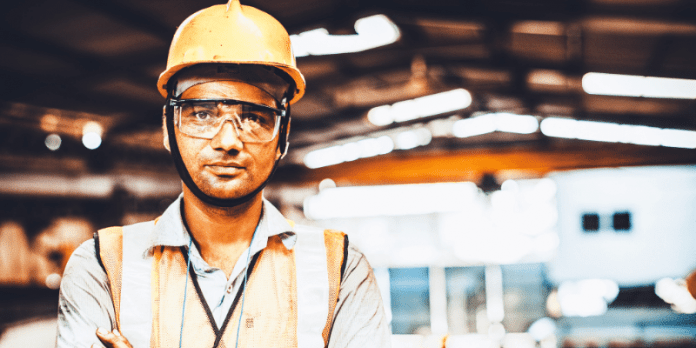 The Central Government has announced that they will be recruiting people for 1 million jobs within the coming 18 months. Many studies and surveys have shown the existing gaps in unemployment, especially for the youth, and the high number of available job vacancies as well as the concentration of unemployment in urban areas as compared to rural areas. This has led to an increase in unpaid word, decline of non-white collar jobs, and rising self-employment as a last resort to the low-income groups. Instead of only creating more vacancies, the government can instead get rid of all the hurdles that create low-skill manufacturing jobs which includes collaborations from industry as well as private sector. Secondly, the efforts towards skill development between Centre and State can be increased since it is predicted that all of the future jobs in the manufacturing industry will require a high level of skill. Finally, monitoring progress through high-frequency employment data so that any challenge can be taken care of early on.

Skill India and the MSDE has joined hands with the Union Cabinet for the Agnipath Scheme which came into existence for modernising the Indian Armed Forces. This scheme will allow the youth to serve the nation through soldiering which will also generate a supply of skilled youth for contributing to the overall defence preparedness of the country. The trainees, or Agniveers, will receive a Skill India certificate during their service, allowing them to go after entrepreneurship and other opportunities after concluding their tenure. This scheme aims to create a future-ready army of young Indians who will be tech-savvy, and possess core values of the military such as nation-first.

HCL Technologies, a multinational IT services and consulting company, has introduced an early career programme called TechBee for the students of Grade 12 by providing opportunities in the changing job market which will enable them to be financially independent. Also contributing to the Skill India mission, this work-integrated higher education programme will prepare the students technically as well as professionally with future-ready skills that will get them IT engineering jobs at the entry-level in HCL with salaries between Rs1.7Lacs to Rs 2.2Lacs annually. The programme entails a 12-month intensive training which includes a six-month internship on HCL projects which pays a monthly stipend of Rs10,000. “We plan to hire 1,500 freshers from Andhra Pradesh and walk-in drives are being conducted for the purpose. While working here, students can also enroll in an undergraduate programme offered by reputed partner institutions like BITS Pilani, SASTRA University and Amity University,” said the vice-president of HCL Technologies, Subbaraman Balasubramanyan. All information regarding the candidate’s eligibility, pre-requisites, selection process, and other details can be accessible through their official website. Read more.