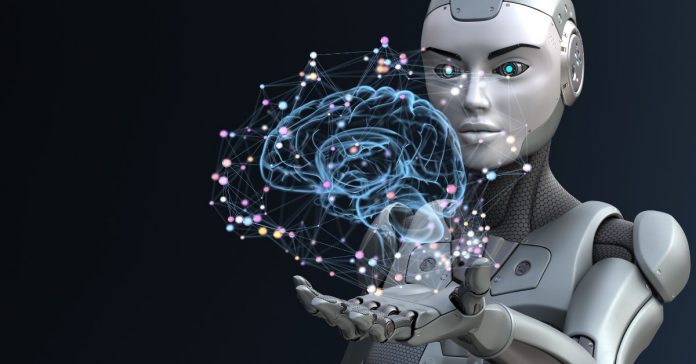 In an official press release, the Asian Development bank has entered a loan agreement with the Assam Skill Development Mission to establish a university under that external-aided project. Funded by the ADB, the project is said to have an estimate cost of $140 million, which also includes 20% share of that state. Chandra Mohan Patowary, the minister for Industry, Commerce, and Skill Development, tweeted, “This first government skill university of Eastern India will impart global quality skill education to our youth, ensuring employability and industrial development.” Government-allotted land of 250 bighas is expected to start construction for the institute early next year and is expected to be completed by 2027, meanwhile, the institute is set to commence operations from an interim campus. Read more.

The Military College of Electronics and Mechanical Engineering conducted a two-day inter-collegiate robotics competition called ‘Robothon’ in collaboration with Bharat Forge. Several colleges participated at the even which witnessed 25 models of robots for various applications such as spherical robots, humanoid robot, Snake robots, and tree-climbing robots. The team from Mahatma Gandhi Institute of Technology got first place in the contest, followed by MCEME, and MLRIET respectively. Speaking at the event, T.S.A. Narayanan, the MCEME Commandant encouraged students to develop robotic solutions that can be tangible as well as deployable. Telangana Governor, Dr Tamilisai Soundararajan, also addressed the gathering at the closing ceremony applauding the efforts of all participants. Read more.