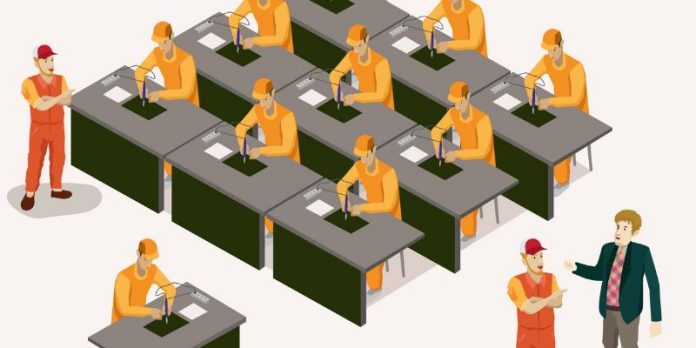 PMKVY 3.0 aims at delivering training to eight lakh candidates in 2021, through an evolved district centric approach that would be easier to monitor and execute at a micro level. The decision to change course has been taken based on negative feedback generated against the previous legs of the PM’s scheme which were much more centralised. Low placement rates would be hard to overlook given the already high unemployment rates in the country due to Covid.

Although the programme earlier aimed at training 1 crore people, training and certification was provided to 1.8 million and 1.2 million people respectively. However, reports suggest that in actuality only 68.8 lakh people received training, out of which almost half were already employed at the time of training. Out of the remaining half, a sizable percentage of trainees are yet to find employment. The new, decentralised approach will help in building better compatibility between the local industries demand and supply of skills. Read more.

An interview on with Utkarsh Desai – GM, Human Resources, Blue...

How to get a dream career even without a degree

What skills do you need to succeed in the post-pandemic world?