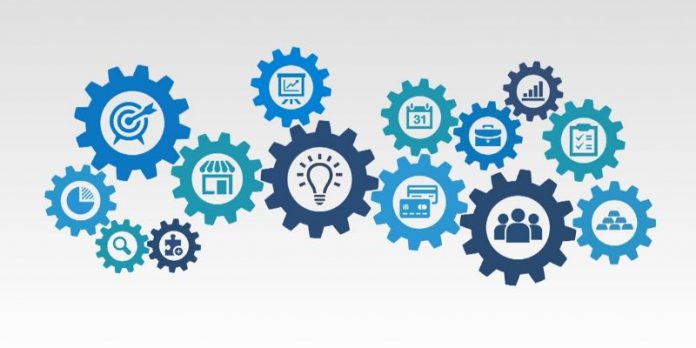 In line with its vision to drive citizens of the country towards improving and adding to their skill-sets, NSDC ran a social media campaign #SkillFromHome to inspire the country’s youth to showcase their skills during the nationwide lockdown. The campaign was rolled out on IndiaSkills’ official pages across Facebook, Twitter, and Instagram and received tremendous response from the users.

While the nation stands united in support of the government’s efforts to combat the spread of COVID-19 by staying at home, NSDC is ramping up its infrastructure and has also created multiple platforms through which the youth of the country can develop their skills to match the demands of the evolving industries and the future of commerce.

0
The pandemic left around 10 million people jobless! But amidst the chaos it created, now the government is working on developing certification...
Read more
Articles

“India needs to become a Vishwa Guru, and hence we have NEP 2020″, says the Vice President!

0
On the occasion of the 13th convocation of the National Institute of Technology (NIT) Agartala, Vice President M Venkaiah Naidu said that...
Read more
Articles

The Global Employability Ranking and Survey 2020 released: India ranks 15th in the world; IIT Delhi No. 1 in India

0
The Global Employability Ranking and Survey released a comprehensive report on how universities across the world perform. The report turns out to...
Read more