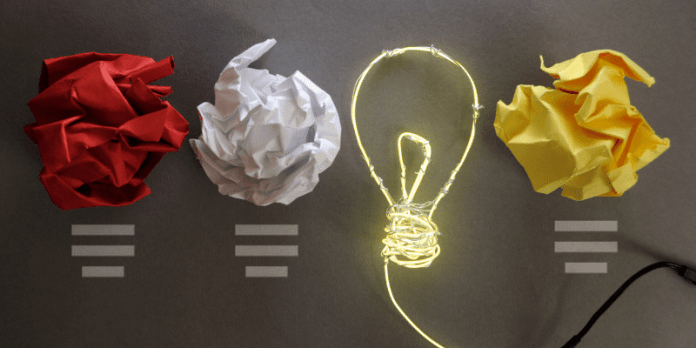 Recently, the Delhi Board of School Education (DBSE) and Burlington English India inked a memorandum of understanding (MOU) to enhance the English language proficiency of school students and teachers. According to the agreement, children from the Dr B.R. Ambedkar Schools of Specialized Excellence run by the Delhi government would receive training from Burlington English to hone their spoken English, reading, and writing abilities. The initiative known as “Innovation in Communication” will concentrate on supporting schools’ initiatives to create immersive experiences for studying the English language while also improving the abilities of the corresponding school instructors through both online and offline approaches. Himanshu Gupta, Director of Education for the Government of the National Capital Territory of Delhi, made a point to emphasise the significance of communication and English studies during the event.

At the recent Tourism and Hospitality Skill Council (THSC) Annual Training Partners’ Meet held in New Delhi, Kamaxi Skills received the coveted award for the highest number of international placements. Despite the numerous difficulties caused by the pandemic, the firm last year hired over 600 qualified personnel for coveted positions aboard a deluxe cruise ship. The Ministry of Skill Development and Entrepreneurship’s first India International Skill Centre (IISC) in Goa is located on a campus in Verna. A THSC-affiliated Center of Excellence is Kamaxi Skills. The understanding of the post-pandemic issues facing young people in regards to skills development, the relevance of creating an employable workforce, and the goals and actions launched by THSC to standardise skill evaluations were all kept afloat by the event.

Assam teams up with HCL, Walmart, and Flipkart On various streams for nationwide skill development

The Assam government teamed up with HCL, Walmart, and Flipkart on Thursday to launch a slew of initiatives covering youth skill acquisition, local product exports, and the advancement of capabilities for the e-commerce supply chain. The Directorate of Employment and Craftsmen Training (DECT) and the IT company HCL Technologies signed the first Memorandum of Understanding (MoU) to help Assamese youngsters gain employment. The HCL will train Class 12 graduates in conjunction with DECT to redress the regional imbalance in terms of skilled manpower.  The third one was signed by Walmart Vriddhi with the Industries, Commerce, and Public Enterprises Department and Skill Employment Entrepreneurship Department. Through mentoring, accreditation, and the development of a skilled workforce for the e-commerce supply chain, Flipkart will create job prospects for young people in the state through the Flipkart Supply Chain Operations Academy.

Punjab to train youngsters; paving the road to skill revolution

To provide skill training to students from the area, the Punjab Skill Development Mission and Mahindra & Mahindra (Swaraj Division) have signed a Memorandum of Understanding (MoU). As part of Mahindra & Mahindra Ltd.’s CSR programme, this MoU is a component of Project Hunar (Swaraj Division). The project aims to offer skill training to youngsters in the area to establish livelihood chances, and it is in line with the Chief Minister’s pledge to open up new work options for young people. For the sake of Punjab’s youth, Kumar Rahul, secretary of Employment Generation, Skill Development and Training, laid up a plan to invite more firms to form similar collaborations. The training partner chosen by Mahindra & Mahindra to carry out the project Hunar is M/S Mentor Skills, which will train 444 candidates in a cutting-edge training complex in SAS Nagar, Mohali. The course duration will be four to five months.

According to the Pradhan Mantri Kaushal Vikas Yojana’s placement data in the area, 45.26 per cent of individuals who obtained skill-upgrading training were unable to secure employment, possibly due to an imbalance between the demands of the market and the applicants’ expectations. Despite having more skill centres than Punjab and Himachal Pradesh, Haryana’s story remains the worst. The unemployment rate in Punjab, Haryana, and Himachal Pradesh has long been controversial. A little over 5.35 lakh of the more than 6.89 lakh candidates from the area who enlisted in short-term training (STT) and special projects under the PMKVY’s Skill India Mission completed their training, according to statistics from the skill development and entrepreneurship ministry. This placement rate for special projects was only 24.6% in Haryana. The placement rates for special projects and short-term training in Himachal Pradesh were 35.8 percent and 40.1 percent, respectively, while they were 36.2 percent and 56.8 per cent in Punjab.