Home Articles What employers should know about apprenticeships
ArticlesEmployer ArticlesNews 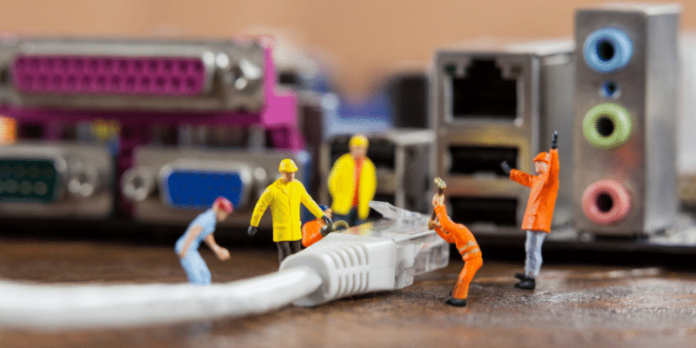 The MSMEs’ road to fame through the internet

MSMEs are a major contributing factor no matter what the sector is. There was a point in time when the fast-paced growth of the Internet had become one of the major downfalls of MSMEs, but it is now the platform where all MSMEs flourish. The market reach and connections have been growing exponentially as a result of e-commerce. The US currently hosts second place as the largest e-commerce market in the world, which is hoping to be taken over by India in the upcoming years. This proves that the Indian e-commerce market will not be slowing down anytime soon. The globalization of MSMEs despite their level of popularity or size is one of the major advantages of the internet. Read more.

Bringing skilling awareness during the pilgrimage

‘Skill India Kaushal Mela’ was inaugurated today by the Hon’ble Union Minister of Skill Development and Entrepreneurship at Haridwar on the sidelines of Kumbh 2021. This is an effort at increasing awareness regarding various initiatives under Skill India in Uttarakhand. This specific location and timing will help boost the reach since Kumbh Mela attracts pilgrims and followers from every corner of India. By the conclusion of the event, we might be able to educate a large number of people under the flagship programs/initiatives including Pradhan Mantri Kaushal Vikas Yojana (PMKVY), Jan Shikshan Sansthans (JSS), and Industrial Training Institutes (ITIs). Read more.

Another addition of a skill institute for Punjab

Punjab Chief Minister Capt Amarinder Singh’s vision of opening of a skilling institute in Punjab will soon become a reality as the construction of Sri Guru Gobind Singh Skill Institute has commenced at Sri Chamkaur Sahib as of yesterday through religious prayers. This news was delivered by Punjab Technical Education and Employment Generation Minister Charanjit Singh Channi at a communique. Read more.

During the convocation of the Indian Institute of Management (IIM), Lieutenant Governor Manoj Sinha stated the importance and requirement of up-scaling emerging skill sets in order to meet the skill requirement that the market demands. He has also previously stressed the idea that the youth of the nation should put in more effort in order to make a nation-building move. The other notable attendees were, Vice President M Venkaiah Naidu and Union Minister Jitendra Singh. The announcement of the annual “LG Scholarship” for 10 students each from IIM-Jammu, the Indian Institute of Technology (IIT) Jammu, and the National Institute of Technology (NIT) Srinagar was also made on this occasion by Sinha. Read more.

Also Read: How is the apprenticeship ecosystem in India different from Germany?

The employers’ guide to apprenticeships

Online skill development course on COVID-19 for nurses on duty