Home Articles TeamLease demands the removal of archaic laws; How hiring in India is...
ArticlesNews

TeamLease demands the removal of archaic laws; How hiring in India is based on quantity over quality 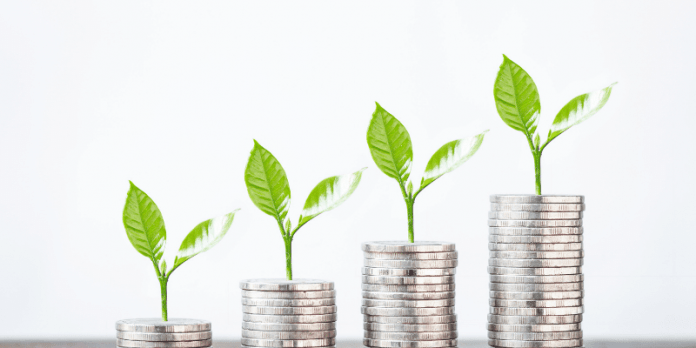 Prime Minister Narendra Modi conducted a webinar on the production linked incentives (PLI) scheme. During the webinar, PM addressed that the state and central levels are trying to boost domestic manufacturing. The Human resources firm, TeamLease, has been consulting with the government of India. According to TeamLease, Punjab and Telangana have made some good progress in domestic manufacturing. TeamLease has been recruited by the government to research ways to reduce the compliance burden on MSMEs. Punjab was able to get some reduction in compliances out of 29 states TeamLease works with. Labour laws are a set of compliances for businesses. More than half of the compliance burden comes from labour laws. Read more.

How hiring in India is based on quantity over quality

Eight new measures for helping the sectors whose economy has been tarnished by the pandemic was unveiled by the finance minister. These measures will have an impact on unorganised labour that should be studied. In the current scenario, hiring is being largely done by consumer durables, i.e. it mainly takes place in sales, customer services, and logistics. self-exploitation, Farm employment and labour force withdrawal are the main reasons for unemployment in India. Quality of employment is often overlooked due to our focus on the quantity of employment. We need to assess employees in regards to wages rather than unemployment. The occurrence of the second wave of the pandemic also has had a scathing effect on our employability.
Read more.

The new Apprenticeship Act amendment should get India’s skilling right

With the need for India to get skilling right, the Apprenticeship Act is undergoing yet another reform. Key reforms like creating a skills-university are missing from the new amendment. The ministry of skill development had released the reform idea in April. Major reforms will be changing the definition of ‘establishment’ to include educational institutions, recognition of apprenticeship through the virtual/online mode, allowing part-time apprenticeship, an enhanced role for the third-party aggregators (TPAs), easing of penalties and ending apprenticeship contract approval in favour of contract ‘intimation’ to authorities. The general idea of the amendment is to give apprentices more opportunities. Read more.