Home Articles Skill Training in India gets a boost as NSDC and British Asian...
ArticlesCareer and employmentNews 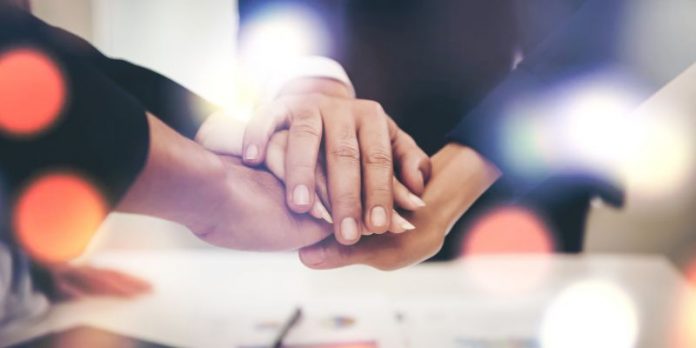 The NSDC and British Asian Trust have joined hands as co risk investors to introduce a unique Skill India Impact Bond (SIB) that will drive training and employment through private sector funding. The Children’s Investment Fund Foundation and the Michael & Susan Dell Foundation have also associated themselves with the cause, says Manish Kumar, Managing Director and CEO of NSDC.

SIB will be responsible for generating high employment rates through skilling, with focus on women work forces. SIBs are performance based financial instruments where each financial contribution will be evaluated against performance benchmarks by all private investors associated.

NSDC has taken the initial onus of skilling, employing and job retention of work forces whereas the British Asian Trust is working on mobilizing funds from various parties which could take upto 1-2 months.