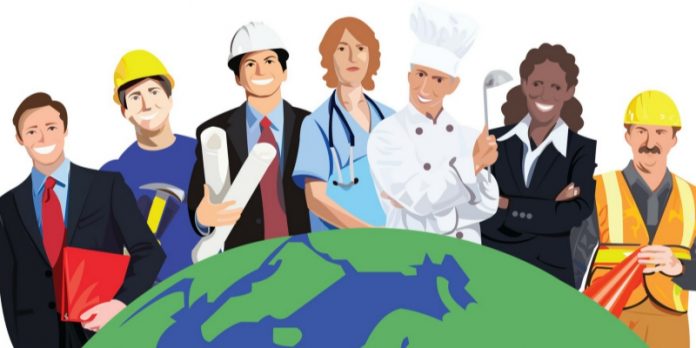 He expressed gratitude to the Prime Minister Shri Narendra Modi for the futuristic initiative to involve youth in military service and said that this step will create new opportunities for the youth and contribute towards making Indian armed forces, the best in the world. He said that this is a historic step towards making Indian armed forces more youthful. He also lauded the leadership of Defence Minister Shri Rajnath Singh under whom several initiatives have been taken to strengthen the armed forces and bring in self-sufficiency in the defence sector.

The Minister also said that getting associated with the armed forces is a matter of pride for every Indian and this initiative will involve more youth in national service, create new employment opportunities and contribute towards making a skilled and fit workforce.