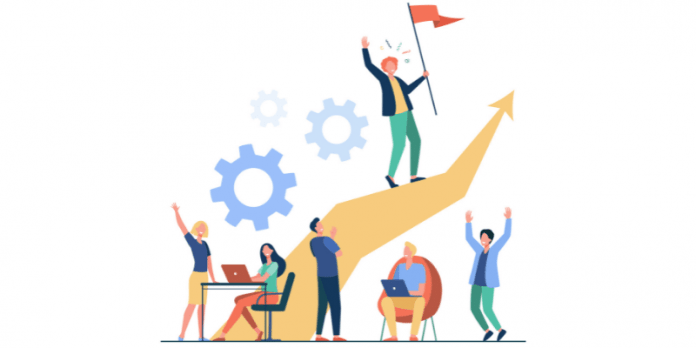 Preparing workers for the future by imparting skills training, providing them with education, and introducing more social security programmes will help improve the workforce’s condition;- Kerala State Planning Board vice chairman VK Ramachandran stated this during the 11th K M Basheer memorial lecture organised by the Vakkom Moulavi Foundation Trust. He also pointed out that villages are the foundation of the nation’s progress. Therefore, the only way to improve the social fabric is to raise the standard of living for village communities. The lecture is organised annually in memory of K M Basheer, the former governing council member of the International Labour Organisation in Geneva. Kerala Infrastructure and Technology for Education (KITE) CEO K Anvar Sadath was presented with the fourth N A Karim Award for public service, instituted by the Vakkom Moulavi Foundation during the ceremony.

The Pughoboto subdivision’s multiskilled technicians completed a five-day, demand-driven skill development training programme on the construction industry on July 30. At the culminating event held at Town Hall, Y Vikheho Swu, the MLA of Pughoboto, bemoaned that people in Nagaland lack skills because of a lack of oversight, a paucity of a strategy, and a sole reliance on government decisions. He exhorted the trainees to sharpen their abilities and practise professionalism and integrity in their line of work. Swu also complimented the administration, police, PATC, ZIS, and the departments of employment, skills enhancement, and entrepreneurship, among others, for taking the initiative to train the young people in the Pughoboto subdivision.

MoPSW and MSDE to promote Skill enhancement in Maritime sector

In order to jointly carry out the skill development project and utilise the inherent capabilities in the ports and maritime sector, the Ministry of Ports, Shipping, and Waterways (MoPSW) and the Ministry of Skill Development and Entrepreneurship (MSDE) have signed a Memorandum of Understanding (MoU). According to the goals of the Sagarmala Programme and PMKVY, the alliance aims to improve the capabilities and competencies to deal with the fast changing competitive environment and provide for port-led prosperity. According to the official announcement, funds totaling Rs. 77.02 crore have been approved, and Rs. 36.29 crore have now been distributed across the country. More than 4,000 people have been trained in skills, reskilling, and upskilling under the Deen Dayal Upadhayay Grameen Kaushalya Yojana (DDU-GKY)-Sagarmala convergence and Pradhan Mantri Kaushal Vikas Yojana (PMKVY). In addition, the Jawaharlal Nehru Port Authority (JNPA) has a Multi Skill Development Centre (MSDC) that is already up and running, and the DDU-GKY Sagarmala convergence programme is now implementing 57 Qualification Packs (QPs).

Share
Linkedin
Twitter
Facebook
WhatsApp
Email
Previous articlePaving the Road to Women Empowerment: GOI is on a great mission
Next article‘Hindustan Zinc Mining Academy’ – A venture to ‘mine’ the talents