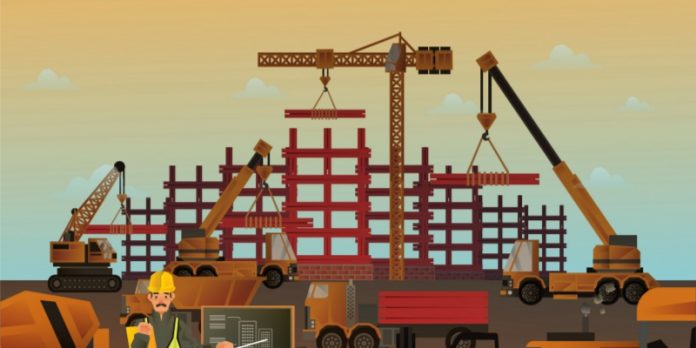 The Skill India Mission marks its sixth anniversary this year! Prime Minister Narendra Modi greeted the young people of the nation on World Youth Skills Day said that the skill development of the youth is a “national need”. It is the foundation of a self-reliant India, he added.

This global pandemic has increased the importance of World Youth Skills Day. “We have to give impetus to the Skill India mission by adding full force to the new institutions that have been set up in the last 6 years,” PM further added. Read more.

The Federation of Small and Medium Enterprises of India (FSME India) signed a memorandum of understanding with Germany’s GIZ to facilitate skill development training to 5,000 unemployed youths of the country.
GIZ has previously launched a skill development program in India and has trained over 1,200 people across India under the first phase. It will now train 5,000 people in Andhra Pradesh in alliance with FSME. The MoU was signed by Dr. Rodney Reviere, Head of Project, on behalf of GIZ and APK Reddy, national president, FSME India. Under the agreement, GIZ will render technical support in organizing the training/awareness sessions for the apprenticeship training. Read more.

The Industrial Training and Employment Department, in association with Hindustan Aeronautics Technical Training Institute HAL, has invited applications from ITI pass-outs, for providing them with one-year apprentice training. Training will be given in Fitters, Turners, Machinist, Electrician, Welder, COPA, Foundryman, and Sheet Metal Worker trades. Eligible/Interested candidates may collect the application forms from the Office of the Assistant Director, District Employment Exchange at Government ITI, and present the filled form at the same office before July 27. It is free of cost training, which comes with a stipend and other allowances to the selected candidates. For more details, contact 0821-2489972. Read more.