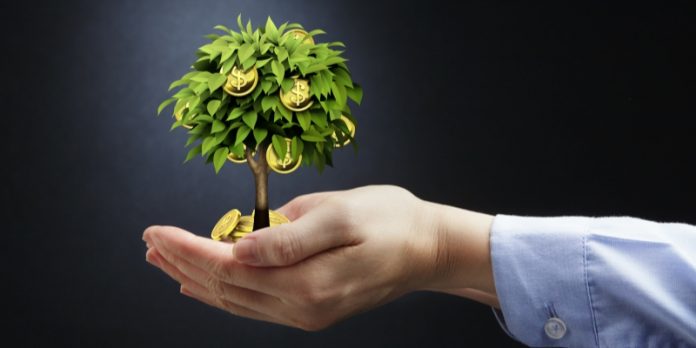 The Indian Institute of Entrepreneurship or the IIE in Guwahati, just like the Union Ministry of Skill Development, has been disseminating over 6,700 training programs, research, and consultancy services to almost 2.5 lac people from SMEs or Small and Micro Enterprises. The Central government has prioritized vocational and skill-based education in order to create more competitive and employable human resources, as confirmed by the Union Minister of Skill Development, Dharmendra Pradhan. In the north-eastern states, three new trades have been introduced at 22 Industrial Training Institutes or ITIs that have also been upgraded. Read more.

Basavaraj Bommai, the CM of Karnataka, has made an announcement about framing a new Research and Development policy for Karnataka, aimed to encourage startups in the state especially outside Bengaluru, by a task force headed by the vice chancellor of the KLE Technological University, Prof Ashok Shettar. This announcement was made at the inauguration of a Tech Park at the campus of the KLE Technological University on Monday. Coordinating centres for this R&D chapter will also be set up in Hubballi and Kalaburagi. Read more.

The function of an HR professional is to build talent not just acquire it: Experts

The role of an HR profession has evolved so much over time, it is not just about hiring and payrolls as the popular misconception says. Now, the world of Human Resources includes job roles such as strategic consultant, business partner, and workplace culture architect. The role of HR is so diverse that they have become an integral part in the functioning of and organization, it’s culture, and the relationships shared within the organization. They are responsible for instilling practices in individuals that allow them to exceed their own potentials, while also nurturing them in a way that makes them content with being a part of the organization. Read more.

0
All about Sankalp, the government's skill development programme The SANKALP Programme, short for Skills Acquisition and Knowledge Awareness for...
Read more
News

0
Girls in Aviation Day celebrated to encourage career in STEM In order to encourage young girls to pursue a...
Read more