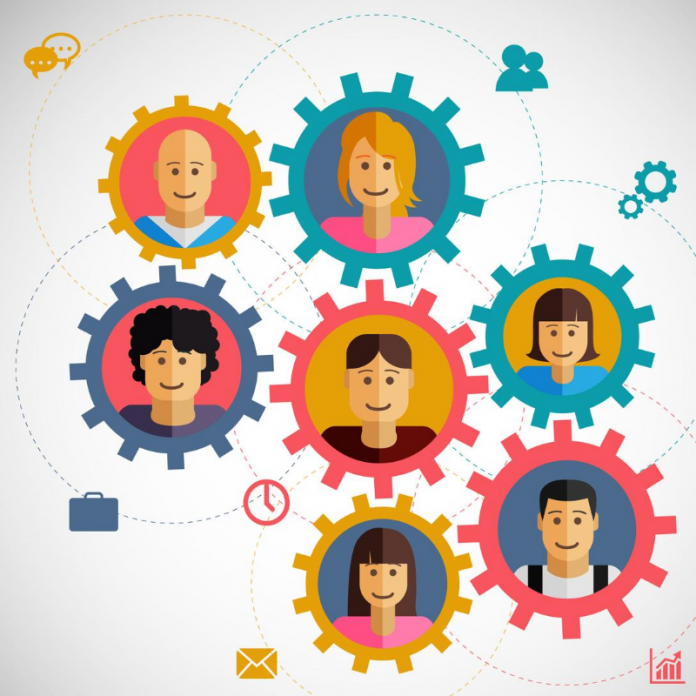 The Odisha state government has done the skill mapping of around five lakh migrant workers after the first wave of covid. However, no follow-ups have been done so far on the data. As announced by the government, one of the prominent follow-ups on migrants’ skill mapping was the launch of a web portal. Such a portal with comprehensive details about workers and their skills would have benefited the industries to employ workers as required.
The State government now lacks proper information on how many migrant workers returned, to which states, and to which industries. “A registration system would have helped the State government to remain prepared to create livelihood support for the migrants, once they returned,” said Umi Daniel, Director, Migration, and Education. Read more.

Just like the previous one, this time too, the WEF Global Gender Gap Report is disappointing from India’s perspective. It should be predictably because of the fact that the covid-crisis has mostly affected women than men.
Now, women should be empowered economically, and for the same, government and businesses must come together. Likewise, it is high time for Skill India to develop programs focusing on girls/women.
The huge drop in the percentage of enrolment of girls in various educational sectors is frightening. It is no surprise that in the 2021 WEF Global Gender Gap Report, India slipped from 112 to 140 amongst 156 countries! Read more.