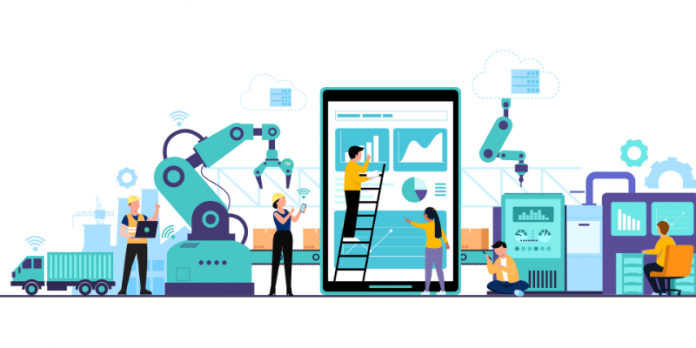 The “Kaushalya Karnataka Scheme,” a new initiative from the Karnataka government, aims to make it simpler for people to find employment possibilities. There is a mobile app for the Kausalya Karnataka programme. This software streamlines the registration process. The Kaushalya Karnataka app is available for download from Google Play for Android devices. Candidates must include their Aadhaar card number to register through the Android app. Candidates must be between the ages of 18 and 35. The scope of the programme will include all skill development initiatives in the state’s regulation, standardisation, promotion, execution, and monitoring functions. The two departments in this plan. Their names are Vahini 1 and 2. Initially for livelihood and skill development, then secondarily for job creation. The state calculates 500,000 new jobs with the help of the Kaushalya Karnataka Scheme.

The Indian army has established a skill development centre for the local women in the border village of North Kashmir’s Gurez sector, which is close to the Line of Control. These women receive training in a variety of subjects, such as computing, sewing, and other subjects. The Indian army’s primary goal is to make them independent so they can launch their businesses. Their interpersonal skills have also improved thanks to this skill development centre. The women enrolled in these sessions are appreciative that the Indian army opened a skill-development centre in the Gurez valley. The Indian army has made great efforts to launch these kinds of programmes for the women who live in these border regions. In numerous locations close to the Line of Control, similar centres have opened in large numbers.

To support research and development operations through corporate social responsibility, Central University of Jammu and PrevestDenpro Limited Bari Brahamana teamed together (CSR). As part of its CSR project, PrevestDenpro, one of the top producers of dental products worldwide, gave Rs. 4,50,00 to the Central University of Jammu, demonstrating its concern for the field of research and development. Namrata Modi, Director and CFO of PrevestDenpro Limited, stated at the event that this kind of academic-industrial partnership enables both parties to continue growth in their respective industries and build powerful innovation ecosystems, particularly through the wise application of CSR money. The government’s major initiatives, like Startup India and Skill India, would benefit greatly from this CSR investment, which will also contribute to the development of a more robust society.

Since November 2021, Seva Bharathi, a Rashtriya Swayamsevak Sangh (RSS) organisation, has operated a “healthcare skill development centre” in New Bowenpally. The facility has trained licensed nursing assistants in five batches, and many of them have been hired by reputable businesses. Young ladies from rural regions make up the majority of them. They receive training, food, and housing for free; the only cost is a nominal amount of  Rs. 2,000 certification fee, which is paid to the National Skill Development Council (NSDC), an agency of the Union Ministry of Skill Development and Entrepreneurship. The healthcare sector skill council of India, NSDC Level 4, has approved the course content. The programme is open to women between the ages of 18 and 35 who have completed at least Class 10 in school. The trainees undertake three months of intensive instruction at the centre and then spend one-month receiving on-the-job training in reputable hospitals.