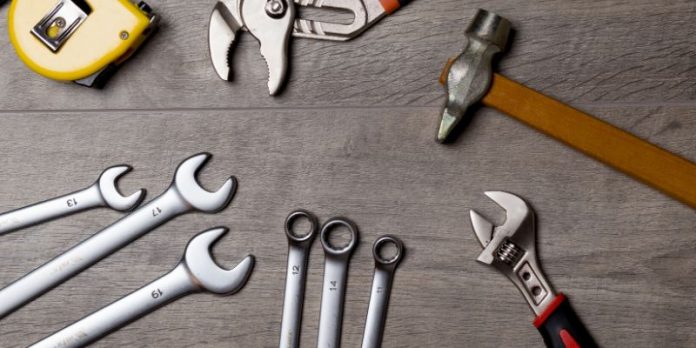 According to an official statement released on Tuesday, The East Coast Railway zone will train 2500 youths between ages 18 and 35 who have passed matriculation, under the rail skill development scheme for a period of three years, free of cost. They will be trained in electricals, welding and fitter trades in Angul, Vishakkapatnam, and Mancheswar. This course will equip the trainees with 100 hours of training. These trainees will be selected on the basis of merit of performance in 10th class examinations. Read more.

Skill Development Centres to be set up in 25 parliamentary constituencies

At the inauguration on the two-day State Skill Competition organized by the State and National Skill Development corporations held at the KL Deemed-to-be University, Government Adviser Sajjala Ramakrishna Reddy spoke about the importance of upgrading conventional skills due to changes in technology. He also mentioned that skill development centres will be set up in 25 parliamentary constituencies. The winners at the national-level event will participate in the World Skills Contest in Shanghai next year. Read more.

Dharmendra Pradhan, the Union Education Minister, and Virendra Kumar, the Union Minister for Social Justice and Empowerment, together launched the booklet on the achievements of the One-year New Education Policy (NEP) for 2020 and other major initiatives, like NIPUN Bharat FLN tools and resources on DIKSHA, virtual school of NIOS, alternated academic calendar of NCERT, etc. Pradhan reiterated that the government is striving towards upgrading infrastructure in schools across the country. Read more.