Indian Institute of Skills to come up in Gandhinagar 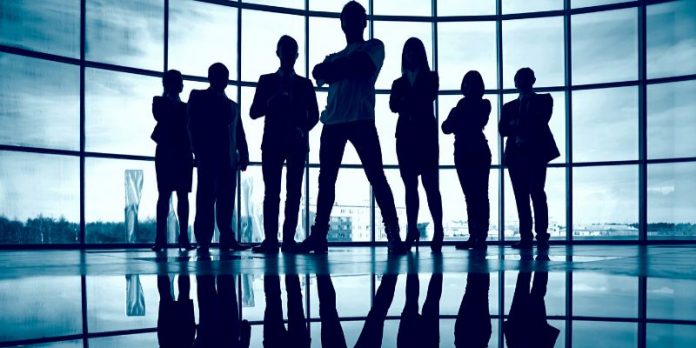 As part of its endeavours to make India the skill capital of the world, the Government of India has collaborated with the Government of Gujarat and the Tata Group to build Indian Institute of Skills in Gandhinagar, Gujarat. Recently the foundation stone was laid by the honorable Minister of Home Affairs, Shri Amit Shah.

Along with him, there were many notable dignitaries who participated in the event. This state-of-the-art Institute will facilitate learning and training by facilitating both private and public sectors. During his speech, the minister mentioned that India is the youth capital of the world and this youth power will make us drive India to become a $5 trillion economy.

0
Mekapati Goutham Reddy, the Minister for Industries and Commerce said that to curb unemployment issues, the government will be setting up a...
Read more
News

0
The two topmost concerns of the country are employability and education. Hence, the Government has taken these two issues seriously which had...
Read more
News

5 reasons your business should take on an apprentice

The changing face of the workforce

5 reasons your business should take on an apprentice