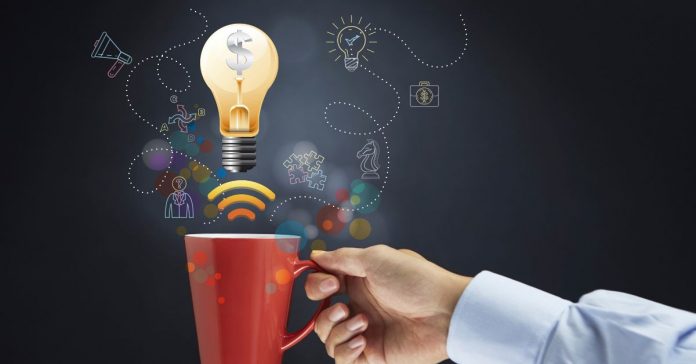 The welfare of the citizens of a country is considered to be the core objective of the governance of an economy because it is the citizens of the country that are the drivers of growth and development of an economy. India being a part of the organization has well understood the idea of the development of a nation with the welfare of every citizen of the country and has initiated several efforts to promote the culture of innovation-based development that in turn proves to be in favour of the very economy.

Also Read: The Here and Now of the National Apprenticeship Promotion Scheme

Some of the vital initiatives put in line with the policy include the launch of the Pradhan Mantri Kaushal Vikas Yojana (PMKVY) that aims to hand over the youth, the short term skill training, along with notification of common norms to ensure uniformity and standardization in implementation of various skill development schemes at the hands of various Departments and Ministries.

0
Not only did APSSDC switch to a virtual mode of training, it enabled 1.5 lakh aspirants to get skilled despite the lockdown,...
Read more
Articles

Modern apprenticeships have grown up

Colleges in J&K with Skill Based Education