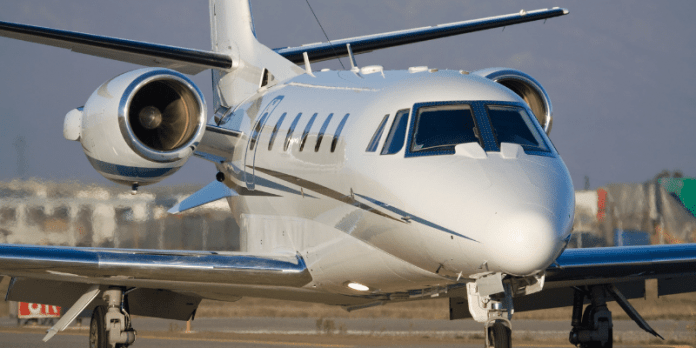 Girls in Aviation Day celebrated to encourage career in STEM

In order to encourage young girls to pursue a career in the fields of STEM, i.e. Science, Technology, Engineering, and Mathematics, the India Chapter of Women in Aviation International along with Lockheed Martin India celebrated Girls in Aviation Day at the Vidya School in Gurugram with the aim of educating young girls with prospects in aerospace and aviation sectors. This initiative was also taken as a part of the government’s ‘Skill India’ initiative. Over 250 female students as well as alumni were present at this event, they will be given the opportunity to choose from any of the career path and be trained for the same. Read more.

The national apprenticeship fair was organised recently by Skill India by Directorate General of Training and the National Skill Development Corporation. This fair was held in over 600 locations across the country, having selected over 50,878 candidates. According to an official statement by Jitendra Singh Raje, the director of Skill Development, Karnataka had the highest number of candidates selected, i.e. 6,636 youth, followed by 5063 candidates from Telengana, and 4586 candidates from Madhya Pradesh. Read more.

The Regional Skill Competition for 2021, organized by the AP Skill Development Corporation in collaboration with the National Skill Development Corporation, will be held in Vishakhapatnam from November 30 and will last till December 4. The HR General Manager of HPCL, K Nagesh, also chairman to the organizing committee of the competition, announced that about 1,200 candidates from six States will be participating in the event. He also discussed with Prasad Reddy, the Vice-Chancellor of Andhra University, about the university’s cooperation in organizing the competition to which the university extended their support with great zeal. Read more.