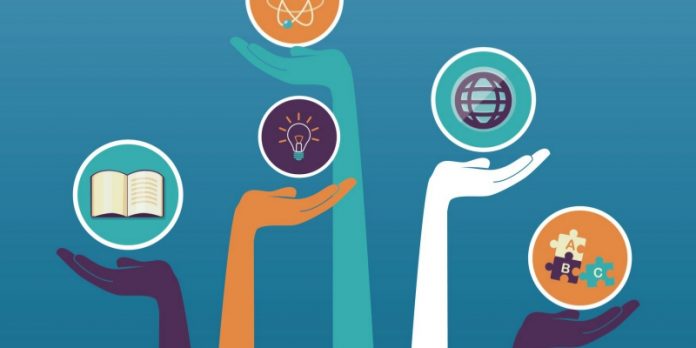 According to a year-end review of the department of higher education, the education ministry has announced that all those who wish to enrol at central universities for Undergraduate or UG programmes starting from 2022, will have to appear for the Central University Common Admission Test or CUCET, under the National Testing Agency or the NTA. Although the National Education Policy of 2020 suggested this move to be ‘reformative’, it has also caused some controversies and debates by academicians as well as aspiring students, claiming that this exam may be pro-upper-class and can also encourage coaching culture which may isolate regional students from the equation. Quoting from the report, the ministry said, “This exam shall test conceptual understanding and the ability to apply knowledge and shall aim to eliminate the need for taking coaching classes for these exams. The process will reduce the burden on students, universities and colleges, and the entire education system.” Read more.

As a part of the Pradhan Mantri Kaushal Vikas Yojana or PMKVY version 3.0, the ‘Skill Hub Initiative’ was launched pan-India on the 1st of January, having the National Skill Development Corporation or the NSDC executing this project. This initiative was also formally launched encompassed with the Samagra Shiksha project on Saturday in Jammu & Kashmir with Deep Raj Kanethia as its Project Director. The programme will go through a pilot project by launching in nine government schools in Budgam, Reasi, Anantnag, Srinagar, Poonch, Jammu, Kishtwar, Srinagar, and Pulwama, before identifying and designating 40 schools across the Union Territory as ‘skill hubs’. With the aim of providing skill courses certified by the NSDC to youths, including school dropouts, the programme also strives for making them ready for placements and self-entrepreneurship opportunities. Read more.

The Gujarat education department, along with Union Ministry of Education, Gujarat Skill Development and Employment department, the Ministry of Skill Development and Entrepreneurship and international universities and entities, is organising a two-day pre-summit ahead of the Vibrant Gujarat Global Summit or the VGGS, the International Conference of Academic Institutions or the ICAI on the 5th and 6th of January at Science City, Ahmedabad. More than 120 education experts attending the pre-summit are expected to be brainstorming on the role of the National Education Policy of 2020 in transforming the current landscape of education, focusing on bettering students, academia, and industry relationships, while also forging a link between national and international educational institutions. Read more.

0
ASDC partners with Hero MotoCorp to train in Automotive Servicing  The Automotive Skills Development Council or the ASDC and...
Read more
News

AWSTIC candidates bag 8 out of 14 medals in IndiaSkills 2021; Raising marriage age for women will make them ‘Aatmanirbhar’