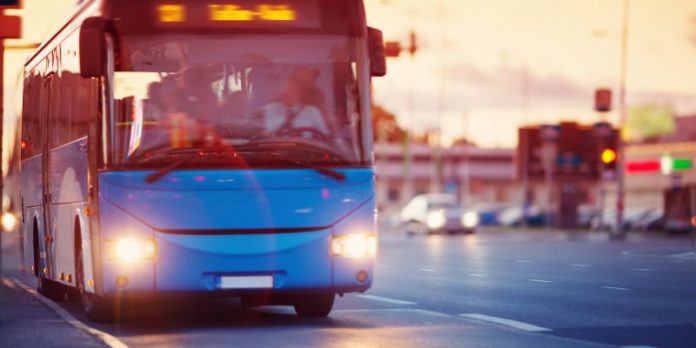 The Andhra Pradesh State Road Transport Corporation (APSRTC) announced that they have achieved the ”Kaushalacharya” award. They were awarded for their effort at skill development. The Union Ministry of Skill Development and Entrepreneurship has awarded them as the public transporter recruited 5,397 apprentices.

The apprentices were diploma-holders from the Industrial Training Institute. The recruits have provided skill development training to be motor mechanics, diesel mechanics, electricians, welders, machinist, and draughtsman (civil). The Kaushalacharya award carries a certificate and a memento.
Read more

0
The pandemic left around 10 million people jobless! But amidst the chaos it created, now the government is working on developing certification...
Read more
Articles

“India needs to become a Vishwa Guru, and hence we have NEP 2020″, says the Vice President!

0
On the occasion of the 13th convocation of the National Institute of Technology (NIT) Agartala, Vice President M Venkaiah Naidu said that...
Read more
Articles

The Global Employability Ranking and Survey 2020 released: India ranks 15th in the world; IIT Delhi No. 1 in India

0
The Global Employability Ranking and Survey released a comprehensive report on how universities across the world perform. The report turns out to...
Read more