Home News AMHSSC with an online training for women; A venture under skill India...
News

AMHSSC with an online training for women; A venture under skill India mission 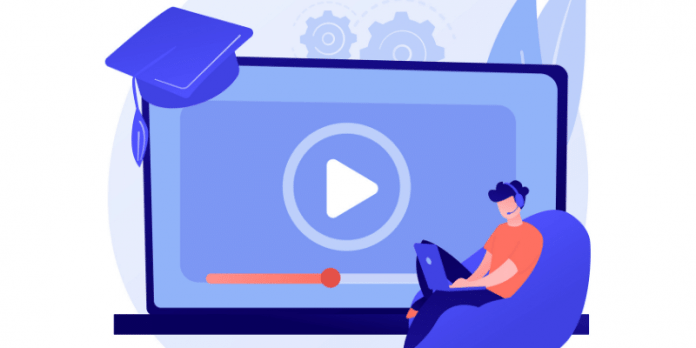 As part of the government of India’s “Azadi Ka Amrit Mahotsav” effort, the Apparel Made-Ups and Home Furnishing Sector Skill Council (AMHSSC) today launched an online free skill training programme called “Apne Ghar Se Kare Silai Ka Pradhikaran” to deliver guidance on bag making skills. All female candidates who want to know the basics of sewing from their homes are encouraged to apply for this programme. It is intended to complete the training module in 4 days. In addition to bag making, instruction will be provided in the making of masks, aprons, kurtas, and other basic apparel. These participants would then be subsequently connected with the garment manufacturing firms for better chances after successfully completing the training sessions. The authority predicts that there will be a significant global market for plastic alternatives, not only in India.

Skill development Initiatives: The broad road to the Nation’s Growth

The India Skills Report 2021 estimates that only 45.9% of young people would be considered employable. While India struggles with a skills shortage, better access to opportunities for skill development can narrow the growing gap between employment opportunities and a skilled workforce. By putting the New Education Policy (NEP) into practice, teachers will be better able to impart knowledge in local languages and offer classes in crucial disciplines like the humanities and health care. The Skill India Mission, launched in 2015, aimed to train more than 40 crore people in various skill fields. Initiatives like the National Apprenticeship Promotion Scheme (NAPS) are adding fuel to this goal.

Certificates of apprenticeship training distributed to students in Visakhapatnam

K.B.N. Manimala, Managing Trustee and CEO of Sankar Foundation, presented the Certificate of Proficiency to the first group of students who completed a one-year apprenticeship with Sankar Foundation as part of the Skill India programme of the Union Ministry of Skill India and Entrepreneurship in the field of Multipurpose Health Worker. The certificates have been given to the students by the Regional Directorate of Skill Development and Entrepreneurship (RDSDE), Vijayawada, which is the state of Andhra Pradesh’s implementing authority. The training, according to Ms. Manimala, will improve the apprentices’ technical abilities and give them the opportunity to find employment in their respective fields.

Microsoft teams up with MSDE and CBC : Mission to make the civil servants digitally Literate

To equip India’s government officials with skills for the future, Microsoft has teamed up with the Ministry of Skill Development & Entrepreneurship (MSDE) and the Capacity Building Commission (CBC). By partnering on the Capacity Building by MSDE in Microsoft Digital Productivity Skills project, the Indian government hopes to improve the effective computer literacy of roughly 2.5 million of its civil officials. The project will give them the digital tools they need to support disadvantaged and vulnerable citizens with efficient and productive citizen-centric services. Section officers, clerks, undersecretaries, senior, junior, and supporting officials in the central government institutions will all receive training as part of the project.Microsoft will create an online, self-paced learning course on Microsoft Office 365’s digital productivity suite options for MSDE as part of the partnership. The developed course content from Microsoft would be made available to authorities for free, thanks to CBC and MSDE.